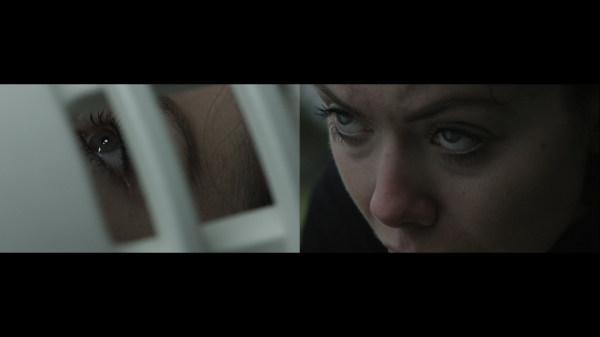 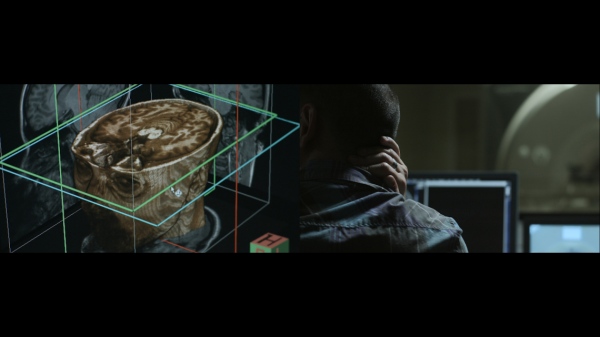 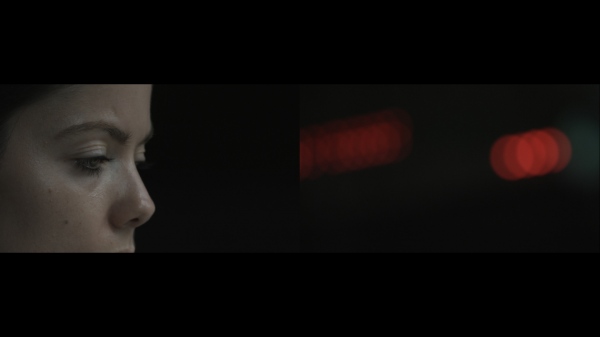 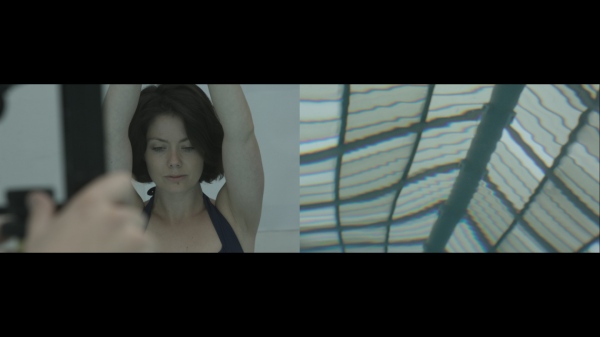 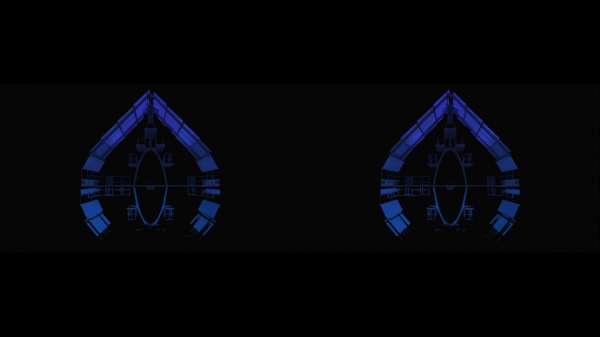 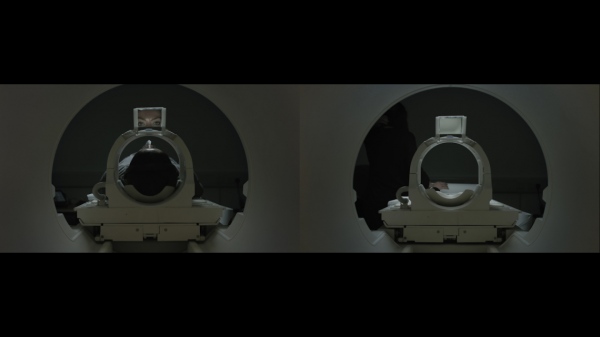 Under technology-accelerated neoliberalism, physical and mental health have become inextricably tied to a measurable but always unfulfilled sense of self-worth

Ilona Sagar’s South London Gallery exhibition examines the physiological and psychological toll of technology-accelerated neoliberalism. As Jacobin’s Meagan Day writes, since the mid-1970s, from around the time Thatcher came to power, an object’s value has increasingly been determined by its marketability. Today, the worth of a healthy body and mind extends little beyond its capacity to work; they are commodities for which we trade our daily wage and from which a ruthlessly profit-driven economy strives to extract more and more value. Merciless commodification and competition has created a society of radically self-interested, self-loathing workaholics, who compulsively pursue the market’s demands for ever-greater but eventually, depressingly unobtainable levels of production. Meanwhile, increasingly pervasive and invasive health-monitoring wearable devices provide round the clock quantification of ‘body capital’ and constant reminder of our distressingly never-attainable physical and mental perfection.

Split across two adjacent rooms, Correspondence O comprises a two-channel film of the same title as the exhibition and an archive exploring the history of the Pioneer Health Centre (PHC). Established in Peckham, London in 1926, the PHC was a public healthcare initiative that sought to cultivate healthy living as opposed to treat illness. It promoted local empowerment, self-organisation and social connection, providing stark contrast to the insidious privatisation of the NHS, broader commoditisation of welfare and extreme individualism seen today.

For a small weekly membership fee, heavily subsidised by donors, residents living within a mile radius of the centre could receive periodic medicals, dental examinations, ante and post-natal clinics, also access to a swimming pool, gymnasium, dance hall, theatre and children’s playground. Letters, pamphlets and amateur film footage in the archive room provide record of the centre’s construction in 1935; the enjoyment people took from the facilities; and its closure in 1950, two years after the founding of the NHS, which brought free nationwide healthcare, far outstretching the PHC’s localised reach.

That said, the new NHS by no means replaced the PHC. Long-term, reactive treatment is arguably less effective than preventative care – but leaving that aside – the centre didn’t just make its members physically healthier, it made them happier too; as we see printed on the top of a pamphlet, the PHC defined itself by the motto “Health is happiness”. Dr Robert Bolton’s amateur film from the 1940s captures an atmosphere of unrestricted fun: kids zip around the playground on tricycles, smash cricket balls into the trees and play Tarzan, swinging from ropes into the pool. Even the adults can’t help but lose all inhibition, comically illustrated when one woman takes an over-enthusiastic run at the diving board, slips, falls flat on her backside and bounces into the water.

Next door, Sagar’s bleak film presents a very different picture to the PHC hedonism of days gone by. Correspondence O (2017) examines the contemporary psychophysical strain of technology, market-mediated healthcare; in the words of the voiceover, the work ponders, “What is a good body? To what extent are we a product of our body capital, labour and efficiency?” Interspersed with clips from Bolton’s footage, Sagar’s camera follows a female protagonist and a group of young boys, who revisit the old centre, no longer a public space, now converted into a gated community. Often anachronistically dressed in war-era clothing, Sagar’s repressed, dejected characters inhabit a time strangely somewhere in between a dispiritingly unrecognisable, idyllic past and a bleak but all-too-familiar present.

Like Bolton’s, large parts of Sagar’s film are situated at the PHC pool, but with some notable differences. Notwithstanding the 80-year time gap and the building’s privatisation, the fast-paced cutting of Bolton’s film heightens the bathers’ happy, splashy-dynamism, whereas Correspondence O employs long, slow-pan, slow-motion, icy-blue shots; and the protagonist and boys – these sedentary, numb, withdrawn mutes – only reluctantly enter what looks like bitterly chilly water.

Whereas in Bolton’s film PHC goers swim, of course to stay fit, but mainly it seems for the fun of it, Sagar’s characters take absolutely no joy in it; their miserable faces suggest they treat exercise as a grinding chore – a form of labour. Sustaining wellbeing, the film seems to suggest, only functions as a means to build-up body capital. Here, Sagar’s preoccupation with the pool is by no means incidental; it operates as a metaphor for human commodification. Water like capital is absorbed by, invested in our bodies and minds; in the voiceover’s words, “We are a living currency […] Our skin is permeable. Sponges, we soak up meaning”.

If the body functions as a something to “soak up” value, then technology provides the means to quantify it. Poolside, the protagonist stands like a lifeless statue in front of a LiDAR scanner, an instrument used in building surveying; it’s as if she is being evaluated in much the way a construction firm would have assessed the profitability of converting the old PHC into luxury apartments. In the film’s closing scenes, we see the data from the scans; a collection of dull grey, concrete-coloured dots form an outline of the protagonist, disturbingly erasing any human trace, here replaced by an inanimate object, suspended alone in animation.

Correspondence O faces us with a profoundly disturbing notion, with what we worryingly already know and feel: technology-embedded neoliberalism has seeped into every fibre of our being. The desire to increase our body capital is a constant preoccupation; we have become egotists obsessed by improving our psychophysical ‘stock’. In one shot, the protagonist lies incubated in an MRI scanner, closed-off from the world around, staring fixatedly into her own eyes in an overhead mirror, which faces the camera. And, Sagar doubles and re-doubles the form of the mirror and symbol of narcissism in the film’s two screens, which ever so slightly angle-in on one another, and sometimes display the same (or similar) image, as if reflecting each other. It’s telling also that none of Sagar’s characters speak or even really interact with one another. The only talking we hear is the film’s dreamy, solipsistic voiceover, what we imagine might be the protagonist’s inner monologue, who during an outdoor group exercise class in the middle of the film instructs herself, as we so often do, to forego social interaction, pleasure and peace of mind and “find focus in your targets”.